How to Unlock All Operators in Call of Duty: Black Ops Cold War

Call of Duty: Black Ops Cold War introduced fans to a memorable cast of agents during its campaign. The appearances of story characters, along with those of several equally distinctive combatants, may be acquired as Operators by players who meet specific conditions. The unlocked appearances can then be deployed in Cold War or Warzone matches with other players. This article will teach you how to gain access to all available Cold War Operators in Warzone, Multiplayer, and Zombies modes.

How Do Operators Work?

Unlike heroes in some other shooters, Call of Duty Cold War Operators are merely cosmetic. Playing as one such character or another has no effect on the gameplay. That does not make them worthless, since they help add a personal touch to player avatars. In addition to their base appearances, Operators can receive a dazzling variety of character-exclusive alternative skins that may be purchased from the official item store. They also come with unique spoken lines. Although the Operators are divided between NATO and Warsaw Pact, the same player can use characters from either faction in any of the game modes without restrictions.

What Operators Can You Unlock?

Since the release of Cold War new Operators have been added with every season, or so it was until Call of Duty: Vanguard became the latest title in the series. Vanguard Season Three bumped up the total number of Operators in the older shooter to 37 with the addition of Lazar. Those seasonal additions can be acquired by either purchasing the Battle Pass or buying their bundles from the store. Sadly, both options are only available for a limited period, and older Operators have yet to be reissued. For example, Cold War Zombies Operators like Maxis could be purchased as part of a special bundle for a few months in 2021, but has since disappeared from the site. 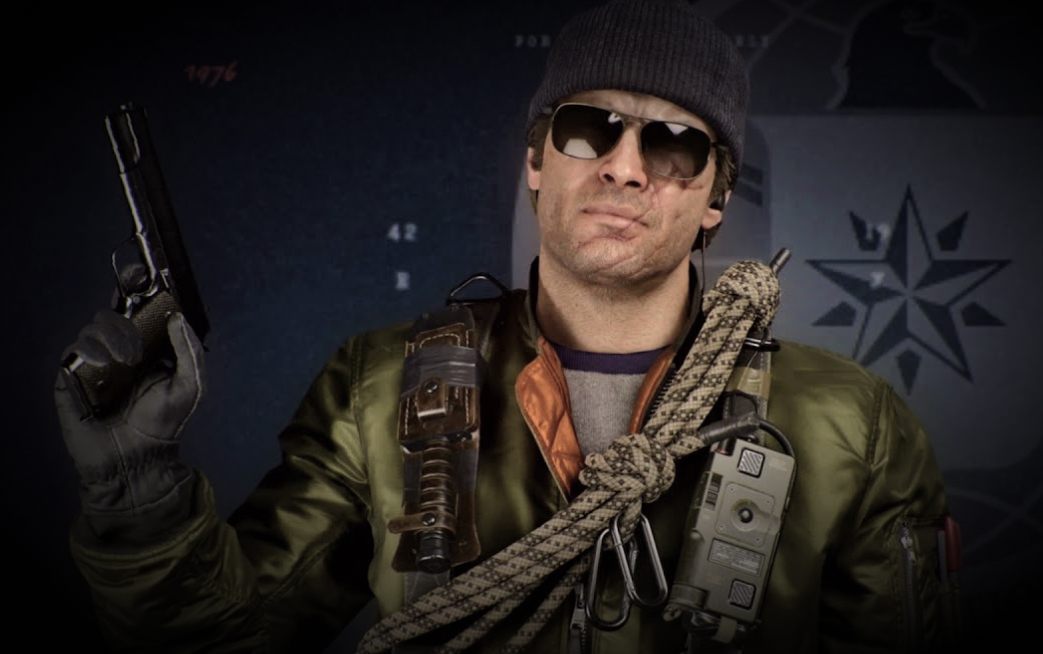 That leaves the thirteen Operators that formed the shooter’s initial roster. Four of them are unlocked from the start. Players can unlock nine others by completing their individual in-game challenges. Alternatively, those Operators may also be acquired by purchasing skin bundles from the store. However, such a purchase would not unlock their default appearance and may be less satisfying than earning them the hard way. The characters and their challenges are as follows: 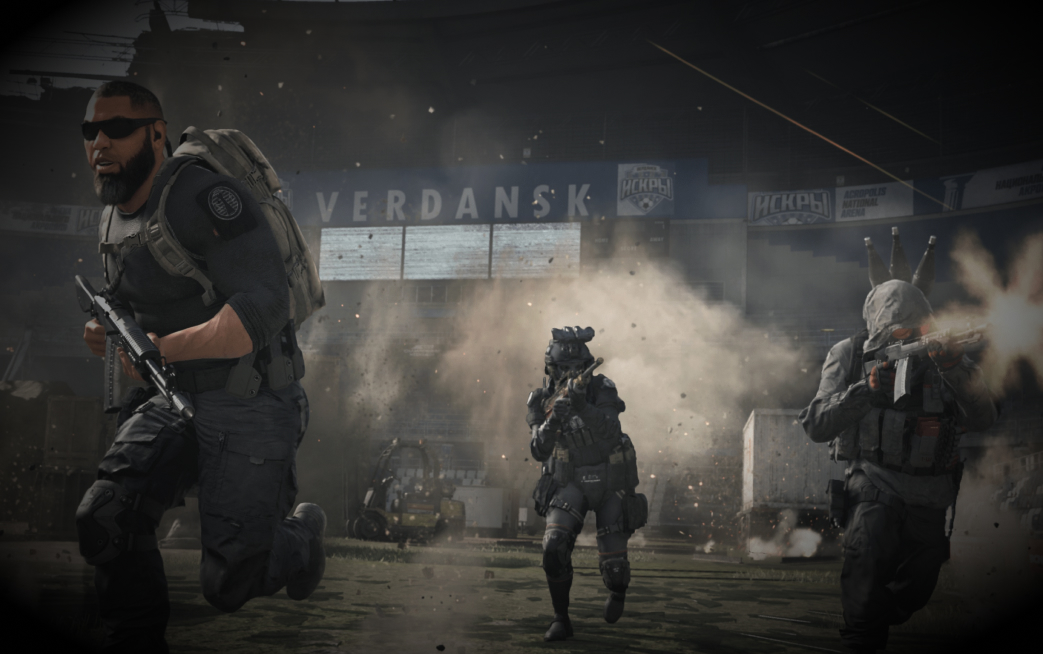 The Operator challenges vary wildly in difficulty. For example, Adler and Park may be comparatively simple to unlock, as they just require the basic mastery of their respective modes’ mechanics. They could be unlocked just by playing normally, without any special effort. That said, there are ways to speed up progress even for them. The likes of Garcia or Stone are much more demanding, requiring the mastery of specific tactics that are not necessarily intuitive or easy to pull off. Here is how to unlock all Operators in Cold War that can be obtained through challenges:

There is a known issue in which progress made towards any of those objectives sometimes gets ignored if the player leaves the match before it is over. That is one more reason to concentrate on quicker-paced game modes such as Domination, Free-For-All, and Hardpoint whenever applicable. Not only do they end faster, but there will also be less downtime during the matches themselves. Thanks to smaller maps and objectives that reward risk, opponents are bound to run into each other more often. Skilled players will be able to turn this situation to their advantage by quickly collecting the necessary eliminations for their goals.

How Can Rocketboost Help You?

Operators may be just for looks, but the matches would feel much more boring without them. They add a lot of flavor to the experience. Completing their challenges can definitely be gratifying, but many of them do require a considerable level of skill and focus. Cold War Coaching could help if you are determined to do it yourself, but are having some problems. On the other hand, if you would rather unlock the Operators quickly and without wasting energy on the tests, Rocketboost’s Call of Duty Boosting Service is just the thing. Our professional boosters can swiftly take care of this and any other obstacles to our customers’ full enjoyment of the shooter, so do not hesitate to reach out and place an order! 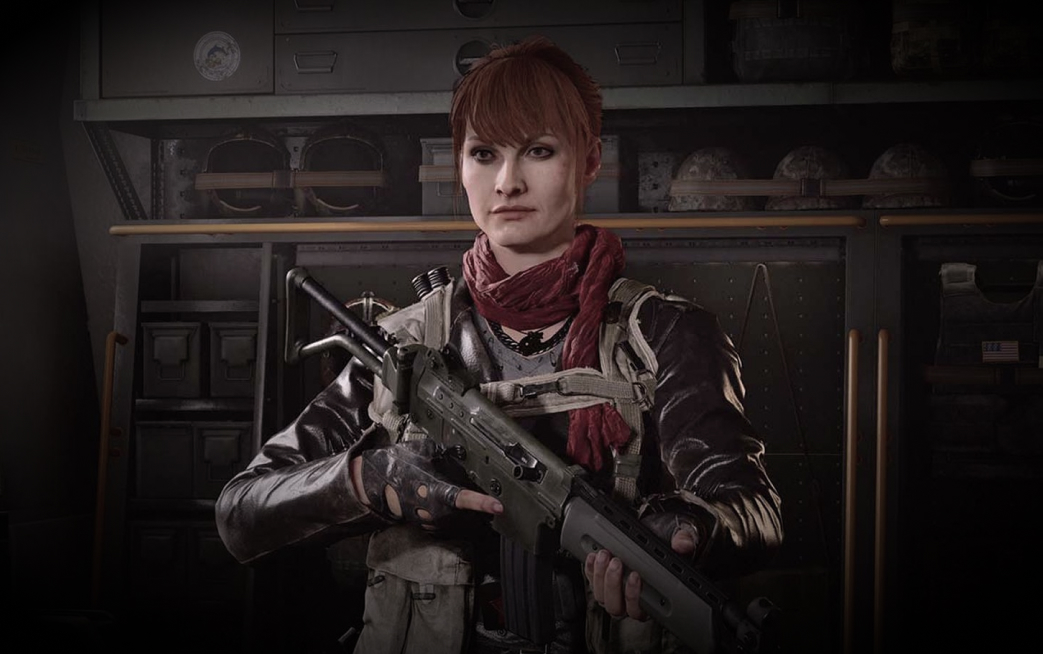 How many Operators are there in Cold War right now?

The Call of Duty Operators Cold War roster has expanded to 37 with the recent addition of the Lazar bundle. It is hard to say whether more characters will be released in the future, since the developers are shifting focus towards the series’ latest title.

How do I unlock every Cold War Operator?

Operators can be unlocked by completing in-game challenges, purchasing the latest Battle Pass, or buying cosmetic bundles or individual skins through the official store with real money. The Operators from earlier bundles or Battle Passes are no longer available, though they may be reissued later.

Where can I choose my Operator?

Is there any gameplay advantage to playing as a particular Operator?

Operators are meant to be appearance options only, without any influence on the gameplay. Despite this, there have been several controversies about certain skins giving their users an unfair advantage, typically due to being harder to see. However, the developers have been quick to correct this unintended effect.

Is it possible to use Cold War Operators in Modern Warfare?

Despite rumors to the contrary, no one has learned how to use Cold War Operators in Modern Warfare. The integration between the titles does not extend to cosmetics. However, Operators from both games and Vanguard can be deployed in Warzone.