Everything We Know About World of Warcraft: Dragonflight 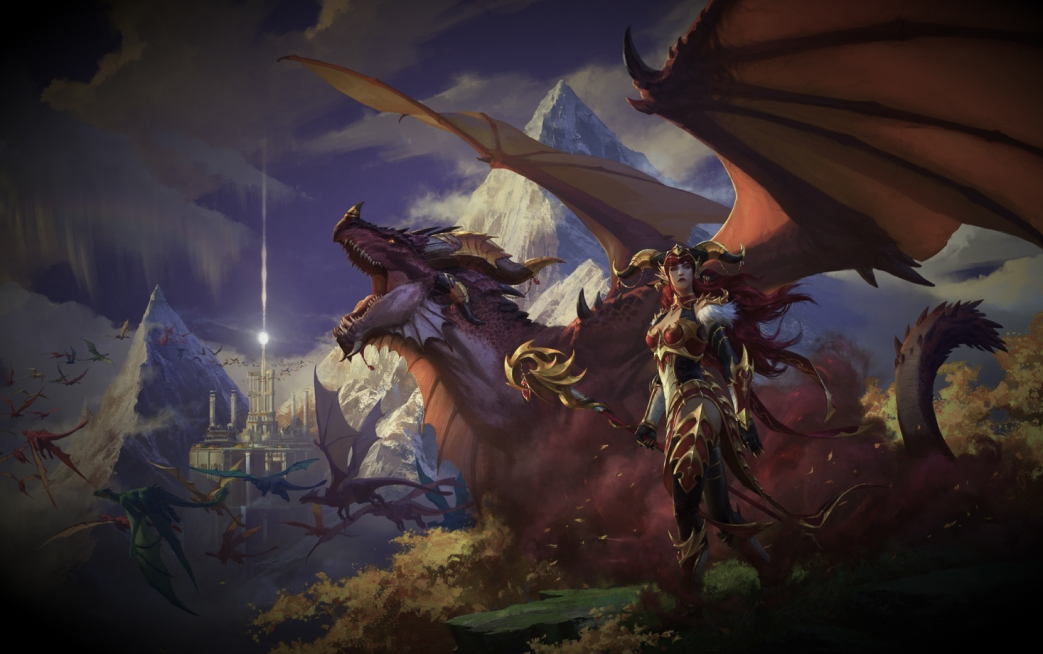 Dragonflight is the next World of Warcraft expansion. Thanks to developer interviews and announcements, we already have a fair amount of information on what we can expect from it. After the visit to the fantasy setting’s afterlife in WoW Shadowlands, the MMORPG’s focus returns to its core world of Azeroth. Specifically, heroes are invited to visit the island home of the titular dragonflights, and uncover the region’s mysteries by fighting alongside their reptilian hosts. The update will add a new hero class with its own race, a new mount type with advanced flight, a raised level cap, and major changes to existing mechanics. This article will bring you up to speed about all those changes and more!

The WoW Dragonflight release date has not yet been revealed. At first, fans speculated that it would have to be in 2023. However, the developers have since pledged to release it before the final day of 2022. Not everyone found this surprise to be a pleasant one, especially since it would mean a shorter final season for the current expansion. People would have to hurry more to wrap up any unfinished business in the current endgame. There are additional concerns about rushed development. On the other hand, quite a few players are eager to move on to greener pastures. Luckily for this group, beta sign-ups are already active, though the beta start date likewise remains unknown.

Preorders for the expansion are now available on this page. Surprisingly, the different preorder editions are pricier than before, even though those prices are already a common target for criticism. All three versions also offer a drakonid hatchling pet. The Heroic edition adds a draconic murloc pet, a normal flight-capable Dreamweaver mount, and a level 60 boost. Those who purchase the Epic edition will receive all of the above bonus items plus a month of playtime, an alternative visual for activating the Hearthstone, and appearances for transmogrification. The latter consist of an arcane headpiece and differently-colored dragon wings for the character’s back.

The addition of a new class or race is always a big deal in an MMORPG, and moreso in WoW, where it does not happen very often. This update will implement both a race and a class with the Dracthyr Evoker, concerning which there is already a wealth of information: 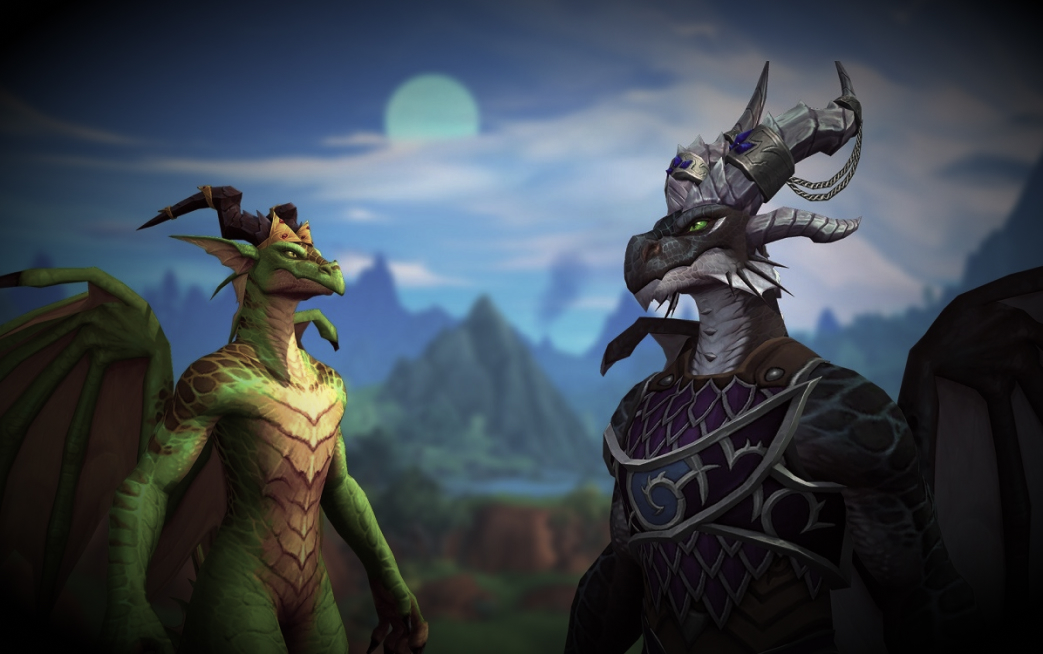 WoW Dragonflight also reveals a whole new corner of Azeroth: the Dragon Isles. The idea of a draconic homeland somewhere beyond the sea has been around for a while, with evidence of earlier attempts to design it found in game files and concept art. This concept has been developed further in this expansion, resulting in an archipelago that has been described as larger than Northrend. It is a land of powerful primal magic, in which even simpler creatures like sheep or frogs have been marked by draconic influences. Apart from the Dracthyr start area, there are four zones, but they are particularly huge by the MMORPG’s usual standards. Here are the other things we know about the zones: 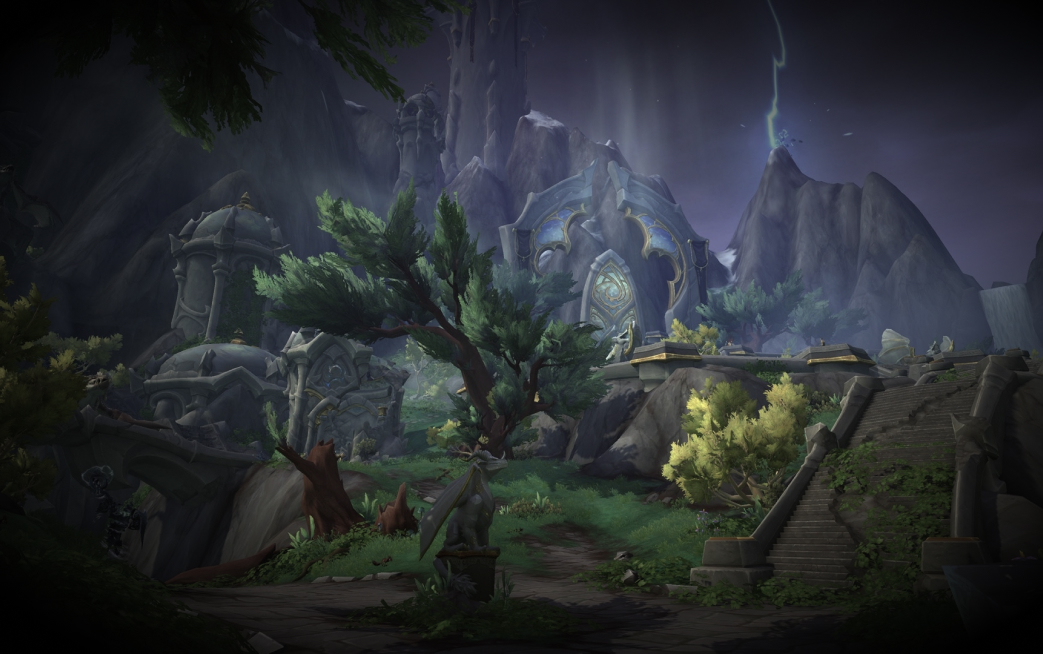 In contrast to WoW Shadowlands’ high-stakes cosmic conflict, the upcoming expansion seeks to provide a comparatively more grounded and personal narrative for its campaign. Featuring dragons is certainly a good way of travelling back to the setting’s roots, given the prominent roles they played in many earlier plotlines. The campaign’s premise is that the dragons, busy with reclaiming their ancestral home after a lengthy absence, invite adventurers from humanoid races to help them out. As they progress upwards from the coastline to the peak, heroes will need to help dragons with various problems. An overarching threat of some kind will be present, but its identity will only be discovered later.

Indeed, the story itself remains a mystery, which should not come as a surprise. We do know a few things about its mechanics. Characters will again need to earn something like Renown to progress, but this resource will be account-wide and shared across the major factions. There will be four of them, including the Valdrakken Accord, likely representing the dragons, and the Dragonscale Expedition formed by Alliance and Horde scholars. The developers have opted to avoid systems in which advancing through the content gives access to powers that will go away at the expansion’s end. They also do not intend to include another Mission Table.

New zones mean new dungeons. The upcoming content will include eight more dungeons, at least at the start. One of them will be a reworked and expanded version of Uldaman from the first version of the game, which will be added with the prepatch. Neltharus, a black dragon stronghold, and the Life Pools of the red dragons are two other dungeons mentioned so far. The Mythic Plus rotation will include four Dragonflight dungeons and four dungeons from earlier content, with specific instances changing with each season. That will also entail seasonal updates to their loot pools. 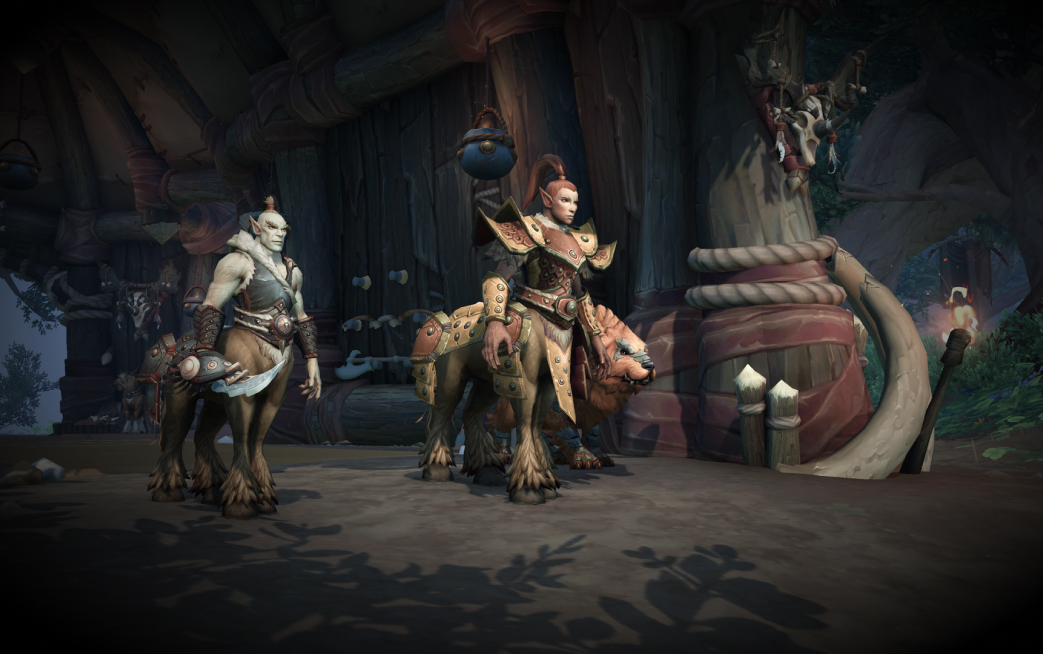 There will also be new raids, though so far we only know of the first one. It will force adventurers to go up against the imprisoned Primal Incarnates, leaders of the Primalist proto-dragons. Rewards will include class tier set items.

While in the Dragon Isles, adventurers will gain access to a new class of mounts which will use unique Dragonriding mechanics: 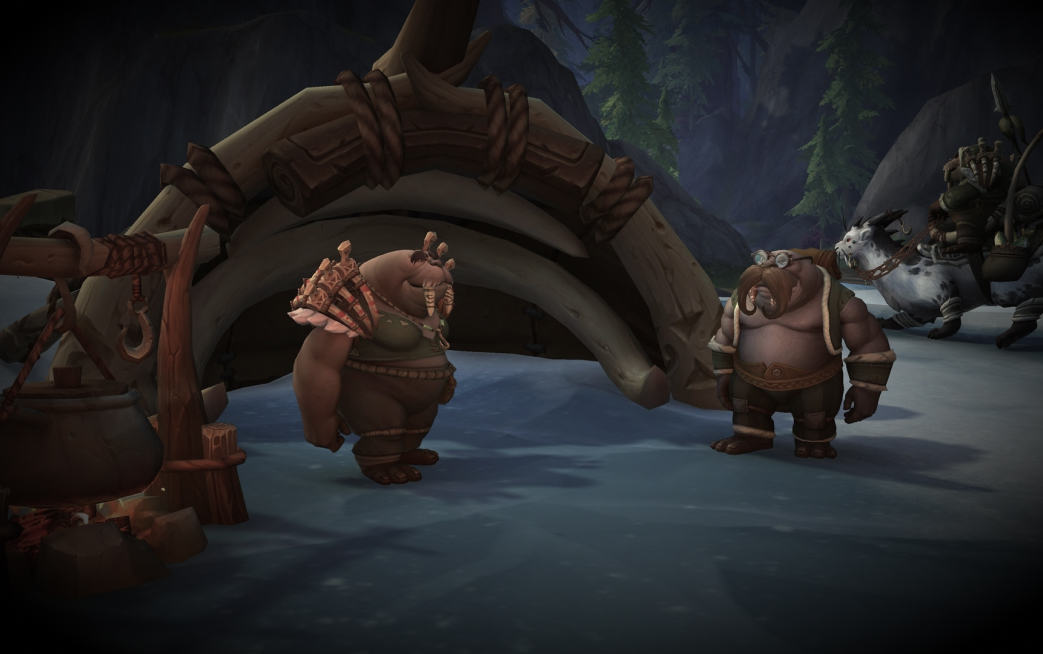 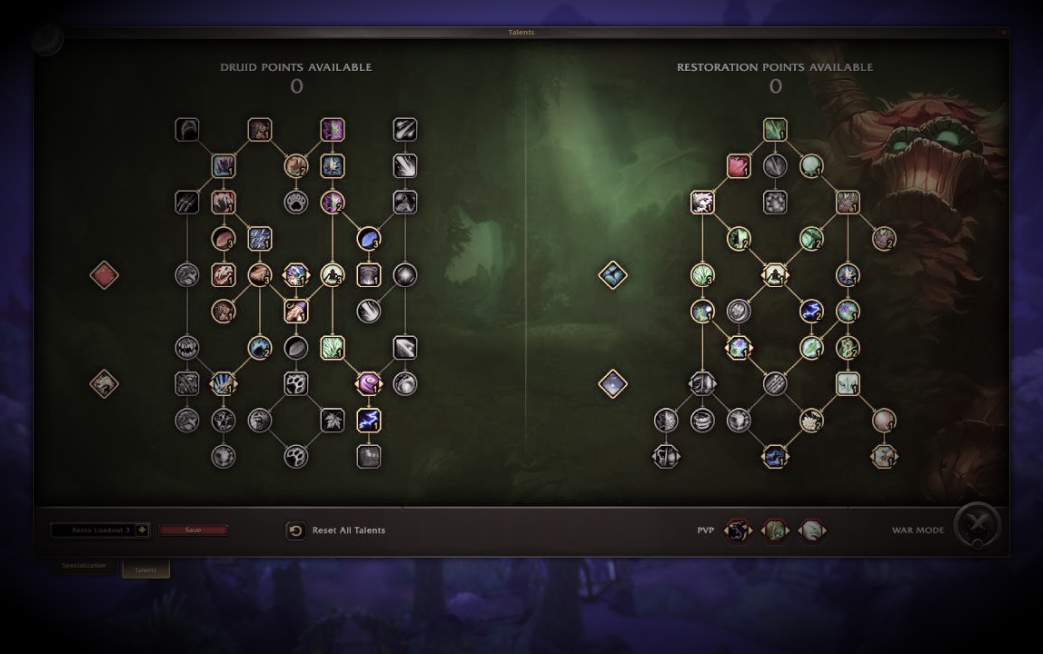 Fully-fledged talent trees, last seen before WoW Cataclysm, are making a comeback. Each character will have two talent trees, one for their class and another for their specialization. Apart from some basic abilities, powers and bonuses will be acquired by allocating points in those trees. Leveling up will give separate points for each tree. That should give players considerably more freedom in assembling their own builds, even if their preferences seem to be suboptimal. Players will be able to save their favorite builds and shift between them in designated areas. The developers have been sharing talent trees for various classes already, allowing fans to plan for this change.

Several other noteworthy changes and features have been announced:

WoW Dragonflight looks very promising so far. However, prior experience suggests that getting the most out of it would require a considerable investment of time and effort, which not everyone can afford. Rocketboost stands ready to help our customers enjoy WoW to the fullest. Once the expansion arrives, customers could buy WoW Dragonflight boost services to level up new characters, master the reworked professions, or farm the latest instances. Until then, our WoW Shadowlands boost services can help people take care of their unfinished business in the current expansion and get ready for what is to come. Meanwhile, Classic fans can use our WoW Wrath of the Lich King boost offerings to make the most of the upcoming WotLK Classic release.